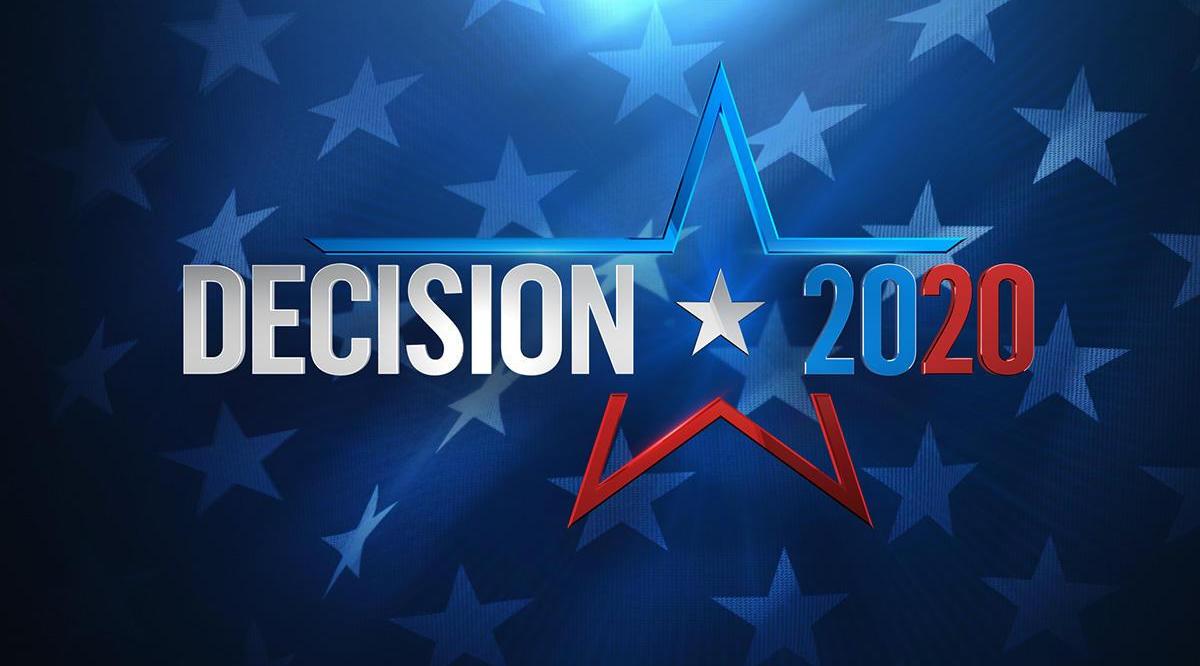 It’s finally here and waiting for you. Voting day. The season is in full swing and it’s time.

Here’s the thing. Please vote today. There are far more complex ways to explain this or break it down for you, but I’ll stick to simple. You need to help America decide who the boss is. If not, you are rendering yourself powerless to the supposed change or lack thereof. Make yourself known today and spoken for. No matter what happens, you win.

Joe Biden and Bernie Sanders both have a plan. As my good friend, Matt Whitener, eloquently said on Facebook last night, their plans are similar yet carry different routes to the goal. You could say their GPS is off a little. One has been around way too much and often, and another may not be able to truly get the job done.

I like them both, honestly. If I vote for Biden, I’ll have good reason. Same goes for Sanders. Many will vote for Donald Trump to stick around for a few more years.

And you know what: All of it is completely fine. I’m not going to cater to either party here, but draw an olive branch down the middle for everyone to understand. I merely want you to head out, take the time, and decide. Make a choice. If not for yourself, do it for your kids. If not them, do it for your friend’s kids or sibling’s kids. Just do it.

If you really believe in Trump’s rhetoric, go punch a hole in his slot. If you dig Biden’s experience and easy-to-absorb power and game plan, go with him. If you really dig Bernie’s changes, knock out the paper next to his name. Pick one of them, wait a second, and then punch the hole.

If you were an Elizabeth Warren fan, I am sorry. Her takedown of Bloomberg at a debate will be like the stunning knockdown before the eventual loss on points in the world of politics. But she’s gone, deleting herself. Same for the cool guy named Pete and the other could have-beens. They are gone, so please don’t vote for them.

Vote for someone still in the race with some chips at the table. It’s not luck but fate that we make or don’t make in this world. Choice fuels that fate.

I could say Biden and you could respond with Trump, and then we would fight. I could say Sander and I would pick Biden, and we’d go at it. That sucks oxygen out of the head. Don’t have your mind changed. Do the research and make your own choice.

When I say, do it for the kids, I am not just being sentimental; I am being pragmatic. Whatever choices that are made in this next administration will hit them the hardest. It’ll be waiting for them ahead of the game, down the path. I am not voting for me today. I am voting for my son’s future. That’s it.

Please join me. Let’s make our move for the change we want. That way, no matter what happens, we already won.