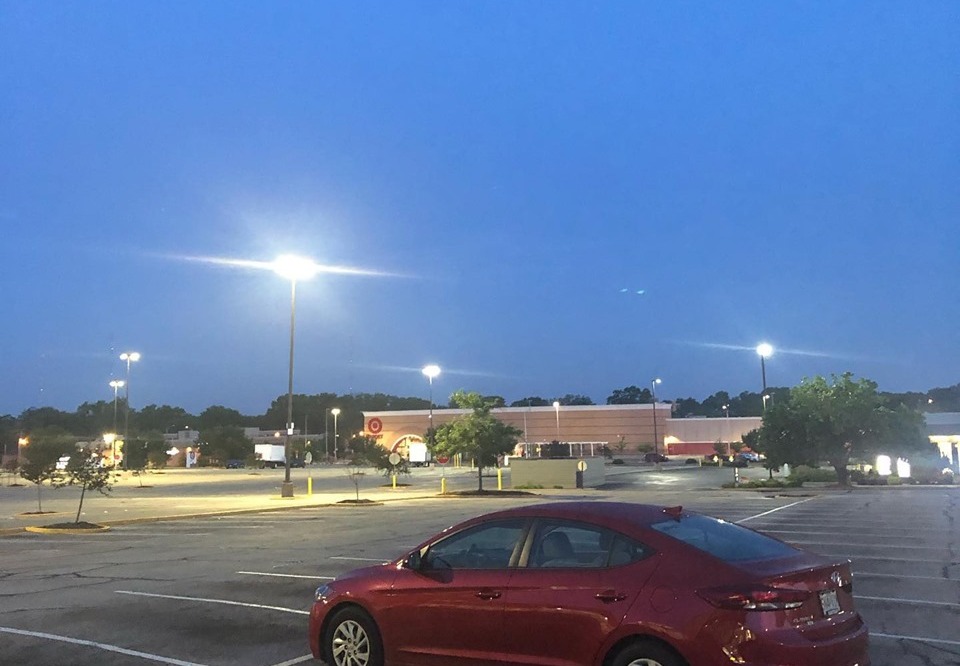 My car and I are having a fight.

Over the past few weeks, my once spanking new Hyundai Elantra has decided to go rogue on me, acquiring issue after issue, each one rising in price and the amount of stress sweat. The sad thing about cars is they do get old. Same as humans, dogs, and plants. We got this car a little over two years ago, and it’s accumulated some mileage due to my Uber trials.

First, I had to replace the tires after one got a huge gash. You buy these things in fours, so that was that. And then it was the taillight located behind the seat on the area above the trunk. Then the headlight went out. This past weekend, the front brake pads and rotors said, “PEACE!”

The worst thing is all three problems happened during Uber shifts. I had to stop driving, because I am not a mechanic and can’t pull a lightbulb out of my ass and install it. I can’t whip off a tire, conjure up four more like a Dobbs version of Dr. Strange, and I can’t ask for the brakes to stop resembling a train coming to a stop on wet tracks. They cost me money on the job and at home.

As I climb into my car now, we aren’t on speaking terms. What is going to go wrong next, vehicular lover that has suddenly vowed to betray me? I creep, creep along. I make a hard turn and I feel like I have to ask permission. There are times where I speed up, and Elantra takes its time, like a finger is popping up out of the hood and flicking me off. I don’t know what will go wrong next.

I don’t drive erratically. You won’t see me bending turns like Jason Bourne on a normal Tuesday afternoon. I wouldn’t say I give tours when I drive, but you aren’t fearing for your life in my car. Ask my nearly 2,900 riders if they felt afraid. Some will say I didn’t say all the right things, but then again, everyone can’t be fucking pleased.

People often take cars for granted, thinking they can drop $18 on drinks and not go for the oil change their car needed two months ago. If you “hear” a car riding down the street, those are the sounds of an injured child who wasn’t given antibiotics and a bandage for their wounds.

Too many refuse to properly care for a car and act surprised when the damn thing breaks down. These are the same group of asshats who speed up on you as you complete a turn, as if they want the two cars to fucking collide like a Mad Max film set.

I’ve taken good care of my car, and it’s still presenting issues. All cars do. As Agent Smith once told Morpheus, it’s an inevitability. They will break down and you won’t drive the same one for even a third of your life.

One day, I will switch out this lovely and fiery Hyundai for a new baby, and that car and me will fight. It’s a certainty.

I just miss the getty-up on this car. For the first 30-40,000 miles, it fucking moved. Now, it still glides, but without the same level of acceleration. Shit happens I guess.

I’ll end it with this. Treat your car like you would a heart located inside your chest. Feeding it some bad food and refusing to do proper exercise is acceptable, but just don’t alienate the health of it all together. It’s a fight you can’t win, but one you will take some rounds away from.

That is all. Carry on.