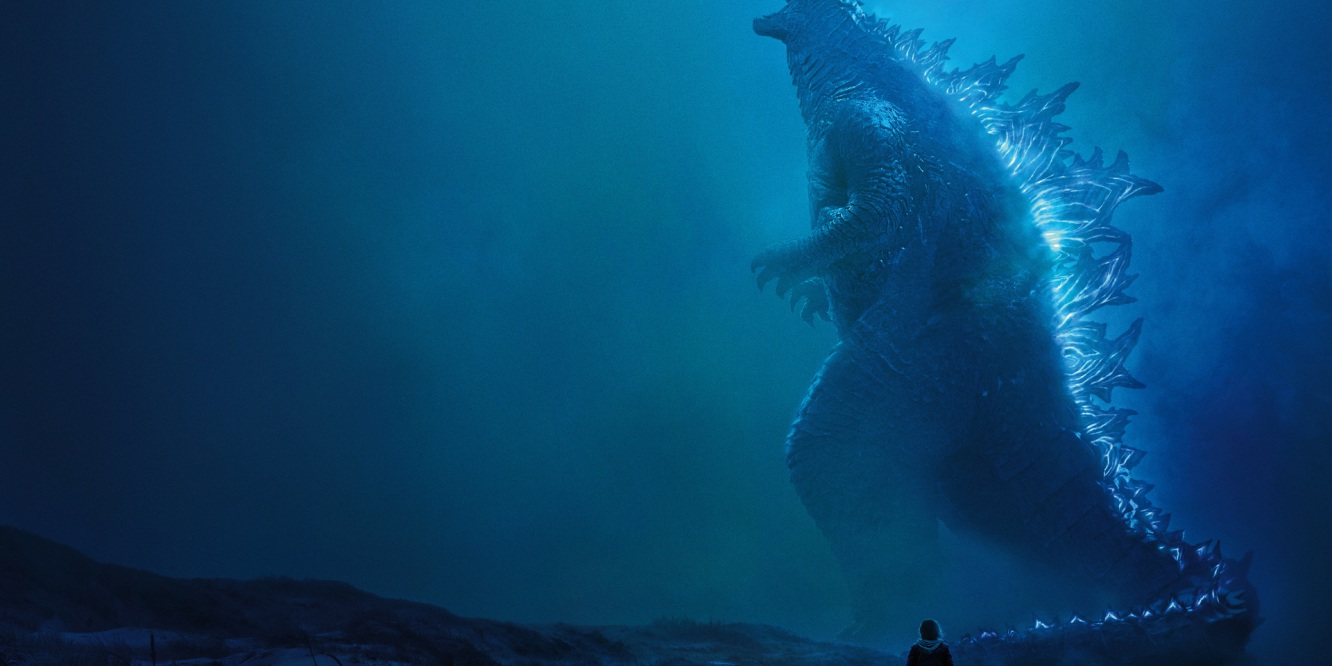 This week on Frank O. Pinion and The Large Morning Show in The Afternoon, I reviewed the latest “Godzilla” film while Frank gave his two cents on the Elton John biopic, “Rocketman.”

In addition to the reviews, the gentlemen went around the room and asked each other how much money it would take for them to take a role where you would have to make out with the opposite sex. The answers are revealing and hilarious, so don’t take it all too seriously.

Here’s the plot for “Godzilla: King of the Monsters:” The new story follows the heroic efforts of the crypto-zoological agency Monarch as its members face off against a battery of god sized monsters, including the mighty Godzilla, who collides with Mothra, Rodan, and his ultimate nemesis, the three headed King Ghidorah. When these ancient superspecies, thought to be mere myths, rise again, they all vie for supremacy, leaving humanity’s very existence hanging in the balance.

While Frank didn’t seem interested, I will implore fans of the monster series to check it out. Geeks and casual observers can find joy in this flick, which is better than the 2014 entry.

Here’s the listening link for the entire hour.