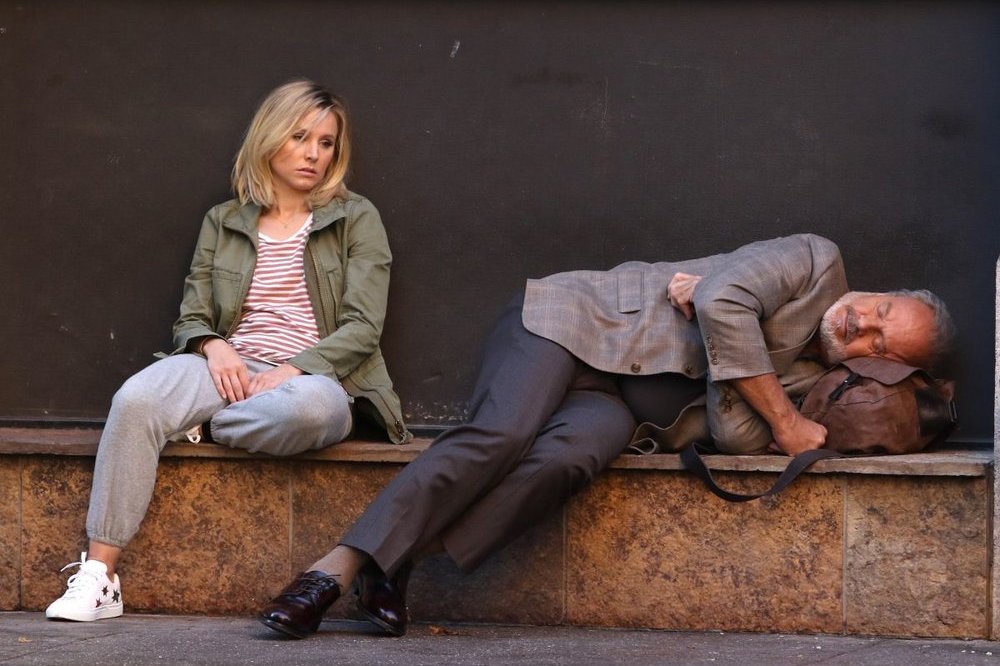 People who throw glass bottles on the streets are human trash cans and should be beaten to within an inch of their life by old school elderly women who are still pissed off about the fact that Murder, She Wrote still doesn’t produce original episodes anymore. Just let them have these pile of despicable creeps who have no respect for property.

Greetings from the South City end of cyber space here in the heartland of Princeton Heights, St. Louis. There are few things I need to get off my chest in the unfiltered fashion, so let’s get right to it before you are swallowed up by reality television.

It’s been a while since I put my feet up on my old dusty blog, but here I am, ready to come out and play a little bit. It’s Sunday evening, the sun is going down, and the Monday blues are upon us-so I am going to crack open a beer and just unwind with the written word.

There’s a list, and it’s random and all over the place, so bear with me. I’ll cap this baby off around 1,000 words and 30 minutes. No sabermetrics research or link stealing. Just a stream of consciousness like the good old days.

~Let’s double-tap the littering crowd again. Look, we all toss things in the street, whether it be nose excrement or food waste. It’s being human and stuff, and shouldn’t be penalized by corked bat strokes to the head. Glass is another story. I was parking my car tonight and trying to slide up right next to the curve like a warm body in bed, and heard a burst from the ground. Apparently, some asshat placed a glass bottle there or tossed it softly out of their car. Either way, it’s wrong and reason #23,400 that the human race needs purging in certain areas. Hopefully, that comment doesn’t offend the fragile minded souls who wandered to this page looking for a hot take on the local rogues in red. NOPE! That’s the day job!

~After 13 months and 1,700 rides while driving for Uber, I can tell you this with certainty: there are genuinely good people out there scrapping away at life, and there are some nasty, conceded folks roaming around as well. I have driven them all, getting a fair mix every weekend night that I purvey the downtown area. I get four women in my car who can’t wait to rip the couple they just hung out with, or the four of them just unload on a friend who isn’t in the car. Two guys get into my car, and the only thing that hurts their tiny minds more than the fact a woman didn’t open her legs for them tonight is the fact they spent $150 dollars trying for six hours. I also get the hard-working mother who just got off work and wants a warm bed, and the earnest and down-to-Earth married couple who are having the time of their life. I see it all, and I can tell you the good party isn’t winning the battle. Not now. There’s work to be done.

~Here are five reasons why I love mowing the lawn…

Yep, there’s none. I hate it. Bugs flying around your face, sweat pouring down your head, and the grass quietly smiling at you as it whispers, “I’ll be back, asshole.” I do it out of necessity, and due to the fact that I don’t want an episode of Survivor being filmed in my backyard, but I hate it.

~I don’t understand using the phrase, “by the by?” I’d rather write, “after a while.” I imagine saying the first phrase to someone in person and getting the most puzzled look in return.

~Here’s the one way I will get drunk. If I have that first drink, and it tastes very good. That’s it. If a place has Tank 7 or Passion Fruit Prussia on tap, I am most likely getting tipsy. If a barbecue joint has Makers Mark on the cheap pour, I may have 2-3 fingers and be ready to dive down the Dean Martin wonderland slide of mischief. It just depends on the day and night, and if I am in the mood. I hate to plan on getting drunk. What are we? 22 and leaving our zippers down…I think not. Last weekend at Grub and Groove in Francis Park, I got lit up on Four Hands beer, and had a great time. Six hours later, I went to work. No need to get hurricane drunk when you can find a pleasant buzz.

~I’d like to try Cross-Fit, but it’s simply too expensive. $100 plus dollars for a gym membership. I’ll go to a truck yard and steal a couple tires. I’ll break into my high gym and steal the rope from gym glass. I’ll jump on top of my ledge that are attached to my front steps. I pay $20 for my Club Fitness membership, and it doesn’t have all the cool toys of a CF joint, but I am happy. Who the fuck has that kind of money?

~A report was published recently stating that St. Louis drivers were among the worst in the country. I object your honor. Arkansas has some pretty shitty ones too. I hope they are up there. Here’s the truth. Every city has shitty drivers, road rage bastards who don’t understand the speed limit is indeed a limit and not a starting point, and stop signs are real. The worst is just another way to harp on the Midwest city that I love. Most crime and worst drivers. I’ll tell you what you will never hear: worst food or worst love-makers.

~Need a good Netflix film to watch that won’t blow your mind or break your watch? Like Father. Maybe it’s the fact that I just went on a cruise, or I could just love Kelsey Grammer as a father trying to make amends with his estranged daughter after 25 years while on a Royal Caribbean Cruise. It’s light, fluffy, and funny. Kristin Bell isn’t one of my favorites, but she holds her own. To me, this is the Grammer show.

~Extinction on Netflix had good intentions, but I couldn’t help but laugh at its disposable effects and stiff acting. Having said that, the twist was legit, and did redeem a part of the plot that seemed hopeless. An alien flick that isn’t what you think. All it cost is time.

~If you haven’t watched Three Identical Strangers, you really should. It’s right near the top of my 2018 best movies list. ANYBODY can connect to this story. It’s cerebral in its effect.

Final thoughts? Take advantage of the day and don’t torture yourself over the little things. Don’t judge everyone you see, even if it is tempting. I can complain about an Uber rider not being their best at 1 a.m. but the reality is they are just human and trying to have fun. Take a moment each day and just fucking breathe. It’s oddly fulfilling.

I’ll be back again for unfiltered thoughts, but for now, I am calling this one.

Until next time, take luck.