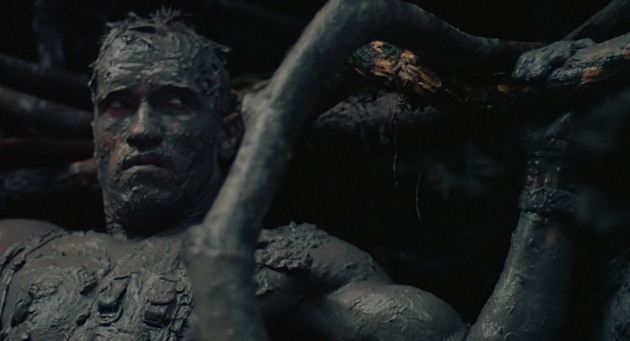 Good afternoon, folks. As Monday steams towards its rugged finish, allow me to touch on a few things that are rattling around the brain at the moment. The reason you aren’t reading this on KSDK News or St. Louis Game Time is simple: I can’t say fuck. In other words, I can’t talk like we all do away from the desk or outside the safe zone. Sure, most of this could be edited down into a family site friendly message, but why not come back on occasion to the place where it all began, and spit a few words out. Let’s run now.

The top ten things that I know this week: (First, a shot of Clint Eastwood for shits and grins)

That’s all I got tonight. Thanks for reading and don’t forget to wear sunscreen.