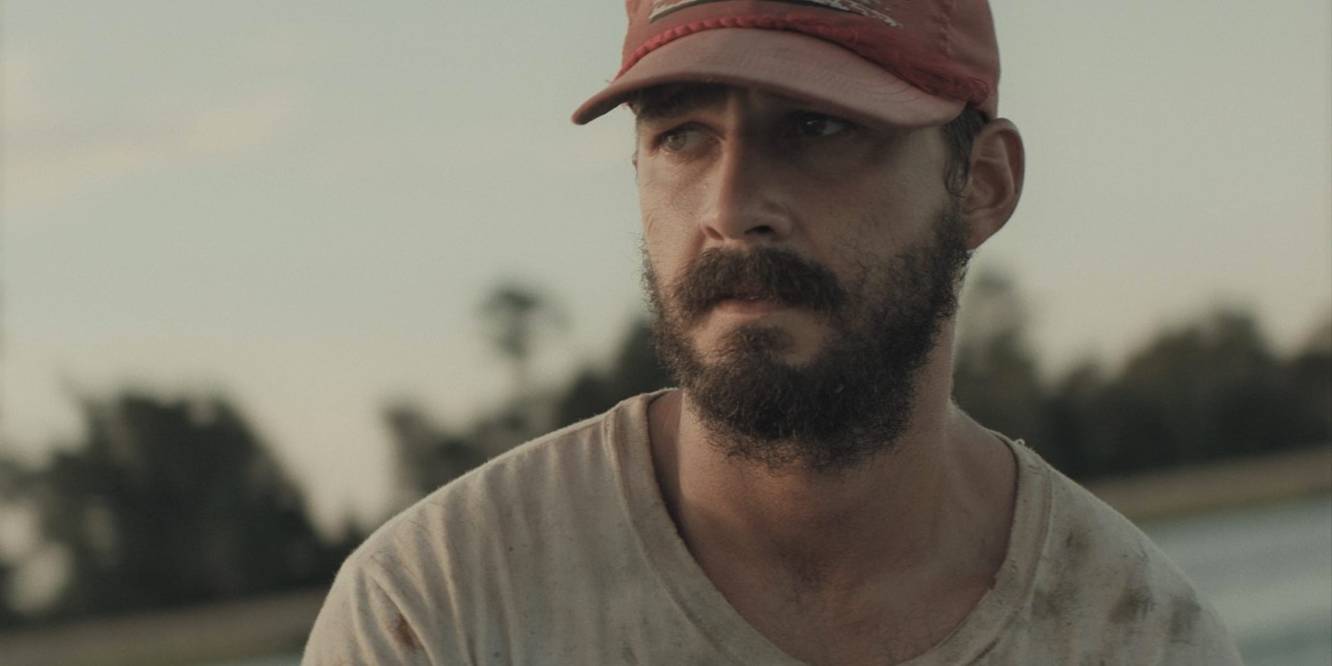 A fictional father from the Bronx once said, “there’s nothing worse in life than wasted talent.” Robert De Niro’s Lorenzo couldn’t have hit the nail more square on the head, especially when it comes to the curious case of Shia LaBeouf.

Talent is undeniable. You can’t miss it once you see it. It breeds naturally, grows whether it’s nurtured or not, and never really leaves the body. Which makes it so agonizing to witness someone mishandle or fumble it. Perhaps they don’t know how to use it, or it’s just another roadblock to overcome in their mind.

LaBeouf was talented from the jump, but couldn’t stay out of his way. I remember seeing him for the first time on Project Greenlight, a behind the scenes HBO special produced by Ben Affleck and Matt Damon. They developed indie projects and showed the process-and one of those projects was “The Battle of Shaker Heights,” starring Amy Smart and LaBeouf.

He spoke with confidence, as if he had already acted in 50 films and knew the terrain like a point guard approaching mid-court who saw the rest of the floor like a Terminator sees his prey in infrared. From there, the “Even Stevens” star-crossed kid would take lead roles in hit films like “Holes” as well as anchor the Steven Spielberg-produced “Transformers” films. He would co-star with Harrison Ford in the last “Indiana Jones” film and Michael Douglas in the “Wall Street” sequel.

LaBeouf could play the lead in a film or offer fine support to stars like Keanu Reeves and Will Smith in films such as “Constantine” and “I, Robot.” He took chances in films such as Dito Montiel’s “A Guide to Recognizing Your Saints” and Emilio Estevez’s “Bobby” while headlining box office hits like “Disturbia.”

Then, the mistakes started firing up. He badmouthed many of those previously mentioned films, drawing the wrath of Spielberg and Ford. He promoted one film and dropped waste on the last one he did all in the same interview. It was a pattern of self-sabotage and torment that continued onward while he got more jobs. Why did he get more jobs even though he trashed his own work? Talent. Pure, unbridled talent.

Eventually, the mistakes started to stack up on each other and get worse. LaBeouf had multiple run-ins with the law, got into a car wreck, and couldn’t stay out of trouble. Imagine placing a piece of lumber with nails sticking out of it a few feet ahead of your path, and intentionally stepping on it over and over again. It was just a couple years ago that LaBeouf got into more trouble, getting arrested for being drunk and disorderly.

You don’t have to search for long on TMZ, YouTube, or scour Google for a mug shot or video rant of LaBeouf going off on police. He is unfiltered and relentlessly dedicated to getting in his own way just like he is convincing onscreen.

But then he met Zack Gottsagen on the set of “The Peanut Butter Falcon,” the hit film from Roadside Attractions and co-directors/writers, Tyler Nilson and Michael Schwartz. Things started to change once they became friends. According to LaBeouf, Gottsagen, who has Down Syndrome and gives an award-worthy performance in the film, saved his life. Nilsson and Schwartz noted the two star’s chemistry on set and how it powered the Huckleberry and Finn-infused independent film.

LaBeouf tackled some demons in “Falcon,” playing a character who constantly got in his own way even though he was talented and had purpose. Afflicted by his troubled past, Tyler’s life is forever changed when he meets Gottsagen’s Zak. The two become best friends and help each other overcome obstacles in life. Does that sound familiar? Art imitating life.

For LaBeouf, that’s always been his identity and central crisis: Being unable to detach his personal life from the movies, publicity tours, and the overwhelming easy access of that life. He’s been in it since he was a kid, which was documented in Alma Har’ell’s “Honey Boy,” written by and starring LaBeouf. In the autobiographical film, LaBeouf plays his own father, who was overbearing and extremely hard on his actor-son (played by Noah Jupp at 12 and Lucas Hedges at 22). It’s a bold and risky endeavor, one that LaBeouf wrote while he was in rehab. A catharsis unlike any other practice.

Both films have received massive praise. LaBeouf, once stuck in his own storm of troubles, is at the epicenter of the critical acclaim for both films. In order to exorcise a few demons, he had to put his heart and life up on the screen. For the first time, moviegoers are seeing where he came from, why he is, and what he has to do moving forward. It’s a big year that one should call a comeback.

It’s the same skill set that was easily apparent in David Ayer’s underrated WWII epic, “Fury,” as well as “Lawless,” but not as heavily broadcast across the world. It’s always been there, but not this fearless or forthright. In “The Peanut Butter Falcon” and “Honey Boy,” you can see LaBeouf fighting and wrestling with himself as he portrays a character on screen. Sometimes, the best method for finding a remedy to your problems is actually method acting. The most painful suture in the world can be a mirror.

Whatever it is for the 33-year-old actor, I hope it sticks. The movies need LaBeouf and he needs them, even if the tumultuous relationship can grow poisonous at times. With the new friendship of Gottsagen, who Shia helped on his movie set, perhaps the actor has righted the ship.

The tricky thing about addiction is that it never leaves. There’s no cure. It’s an everyday fight, ongoing and bizarre in its consistency. For most people, there’s a story behind the madness, a tale of how it started and turned into something damaging. Labeouf suffers from addiction, no doubt. He’s fighting it daily. That’s what I think “Honey Boy” does for him. It tells his story, unbridled and full-bodied. It took guts to put that out into the world.

There’s also an allure to watching a tormented actor on screen. Something extra in the tank as a viewer knowing what you’re watching is both real and fictional at the same time. I’ve always been drawn to the thespians who have some baggage, because they are infinitely interesting. An edge earned the hard way.

It’s true. There’s nothing worse in life than wasting talent. LaBeouf hasn’t wasted his talent yet; he’s simply putting it to great use after a lifetime in the business.