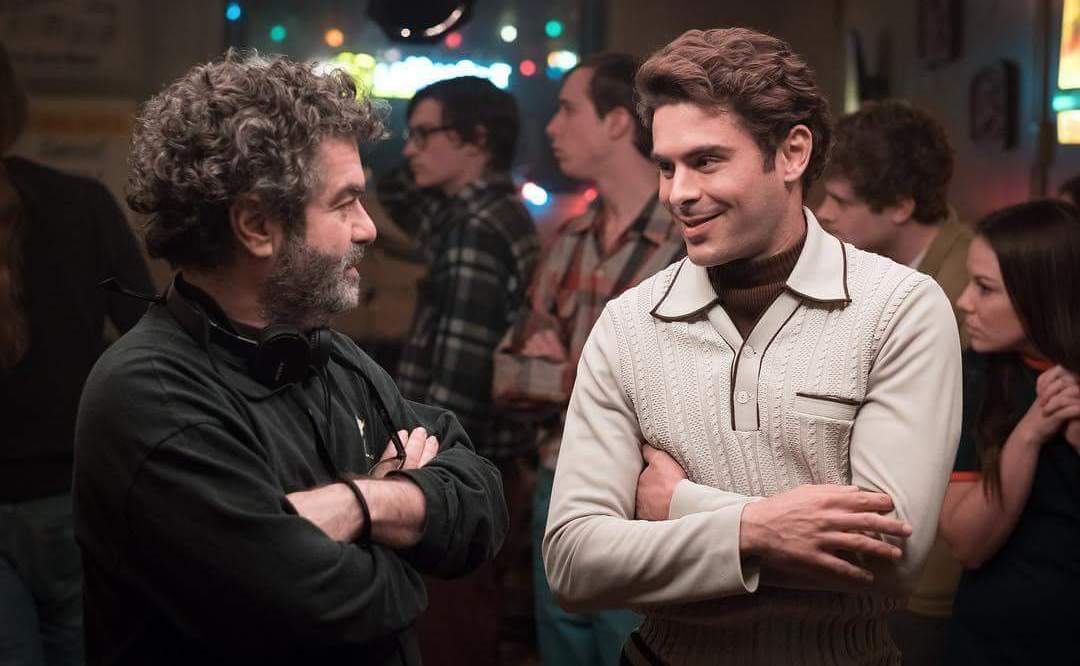 This week on the Frank O. Pinion movie dose of the week, I reviewed the new Dennis Quaid film, “The Intruder,” as well as the new Zac Efron film, “Extremely Wicked, Shockingly Evil and Vile.”

The first was a campy and quite laughably serious home invasion film where Dennis channeled his crazy brother, Randy. Michael Ealy and Meagan Good aren’t good enough actors to elevate their material, and the film is ultimately forgettable.

The Netflix Original film about Ted Bundy’s monstrous heel turn from the point of view of his girlfriend (played by Lily Collins) may have an extremely long title, but the star makes the film worth seeking out. Efron shows shades of his teen idol upbringing, mixing them with a sinister vibe that hits a high near the end of the film.

Banter, word corrections, and the usual old jokes are frequently in this hour-long dose on movies and television, so tune in right here.