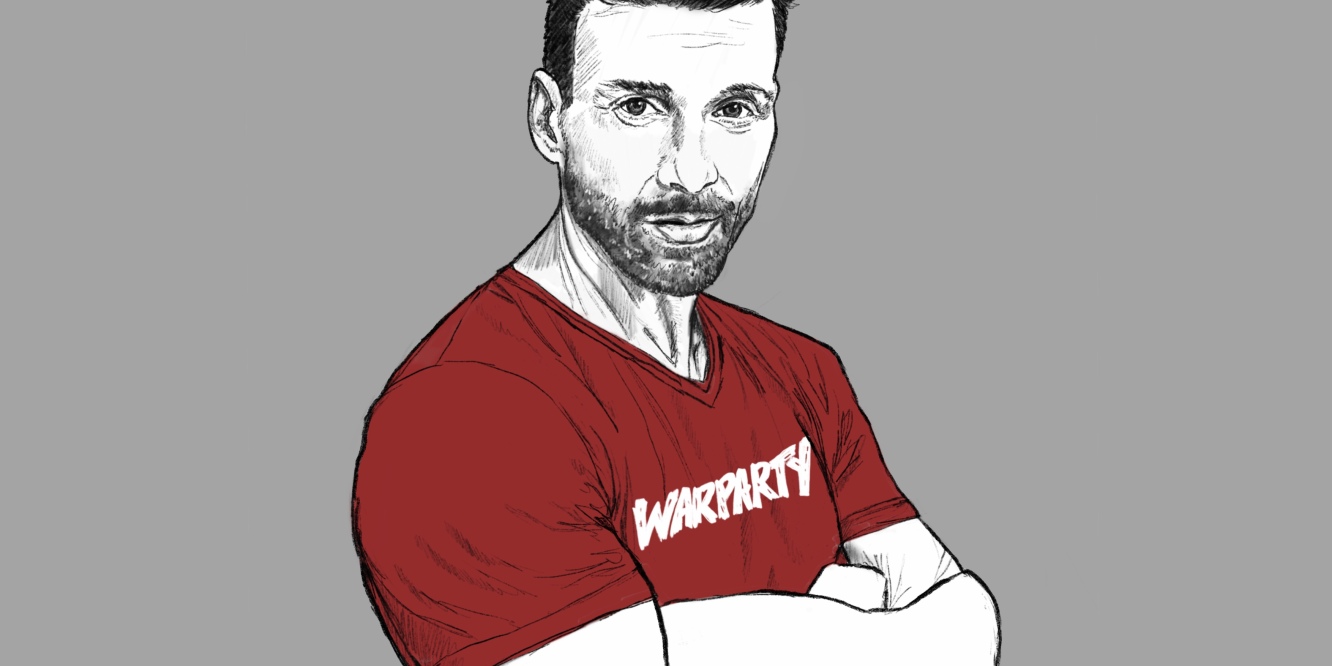 No one says “fuck” quite like Frank Grillo. It’s a diamond that family-friendly websites can’t appreciate. Some people are like a fine wine and need a good amount of room to breathe and expand.

When the 53-year-old actor talks, words come out fast and furious, like verbal darts launched at your ears. It’s a unique pleasure that 99% of actors can’t produce. Grillo’s quotes are the opposite of phony, robotic, and meandering bullshit. He answers a question with blunt authority, forgetting the need to run it by his publicist or agent.

When we spoke on July 6, it was our sixth chat since November, 2013. Was it our best? I’ll let you decide that. Every time I get to talk to Frank is a good day at the office. Transcribing an interview can suck like getting a cavity worked on at the dentist, but Grillo audio is something else.

So, I am giving it to you in its unedited form here. The interview was published on KSDK News last month, but this is a juicy treat.

Frank and I spoke about Wheelman, working with Mel Gibson, Fight World, reuniting with Joe Carnahan for Boss Level, creating War Party, and other things.

Here’s Frank on Gibson: “Is he without flaws? No. Has he done some silly things? Yes. Has he paid the price? Yes. So in a world with guys like Harvey Weinstein and these pigs terrorizing women, I’ll say that Mel Gibson did some silly things, went away for ten years, and now it’s time to let him do his thing. He’s got to feed his family. He’s just a terrific guy to be around.”

Listen to the interview. Tell me what you think below.

Frank is the best. I posted this for his most loyal fans, so please, fucking enjoy it!