Live from the waiting room at the Princeton Heights, it’s time for another edition of HWIK: everything fit to print inside the head at the moment. No holds barred takes from the Douche Canoe(new name I saw on Twitter). 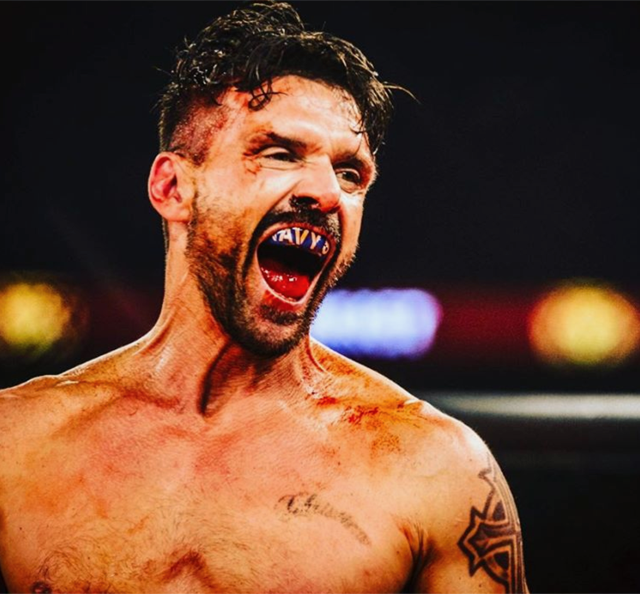 Final words. Eat more salads. Make fried foods a special treat. Go for a walk if you can’t run. Take ten minutes every night for yourself, at least. Laundry and dishes suck, but a sink full of dirty dishes and smelly clothes is far worse.