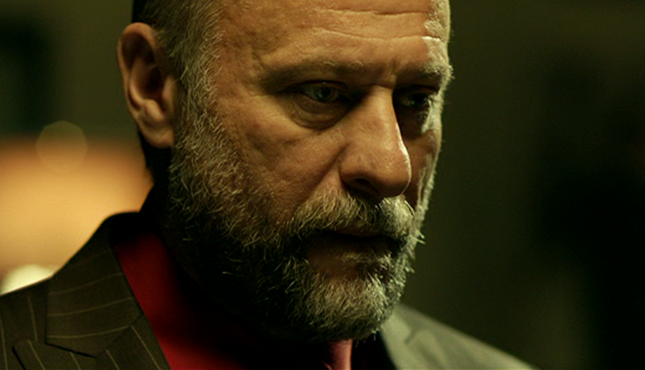 Live from the hot sauna that is St. Louis in the month of July, a stream of consciousness.

What else? Eat healthier, but don’t reach miserable temps to extend your life by a few years. Hydrating is almost as important as sunscreen. Animated films will always make money. Sequels are shit half the time. If you’re going to waste money, do it on a six pack of light beer instead of bad food.

That’s all, folks. For the three people who made it to the end, you receive nothing but a warm digital embrace.

PS: Can we please stop killing each other? Cool, thanks. In the words of Lumbergh, “that’d be greaaaaatttt.”