I miss Robin Williams, a lot, and I’ll tell you why. 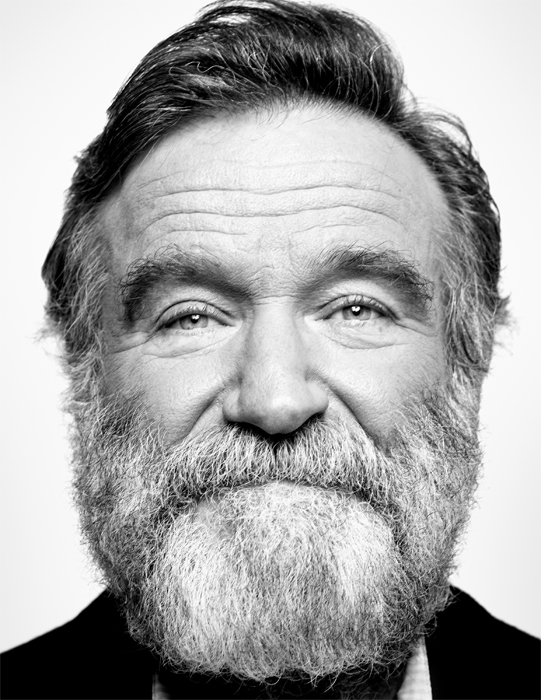 There aren’t many actors who could transition seamlessly between comedy and drama. I am talking about inside the same movie, not separate projects. Inside one scene, Williams could go from smiling funny man to hyper serious monologue delivery guy and it was impressive. He cared about the films he did and the people he worked with. He was a 63 year old kid right down to the very end, which came a year ago in his home in California. After battling drug addiction, depression and a new foe in Parkinson’s Disease, Williams took his own life. He did this mere weeks after completing work on an indie drama called Boulevard, with director Dito Montiel. His loss stings a year later.

A month ago, Williams’ often forgotten political satire film, Man of the Year, came on during the morning. What was meant to be a 5 minute glance turned into a 90 minute sitdown with a film I came to admire through multiple viewings. It was about a comedian accidentally being voted President of the United States and the fallout from it. It had Lewis Black, Christopher Walken, Jeff Goldblum and Laura Linney. It wasn’t supposed to work. Williams made it work, with his signature blend of sarcastic comedy and sharp wit.

The best actors aren’t the ones who can mix into an All Star cast and shine. The best ones are the performers who can take an ordinary looking piece of crap and turn it into gold. Williams did with Man of the Year, which was directed by Barry Levinson. There weren’t many actors who could have played this role so well. I felt the same way about another critically maligned film, Patch Adams. It wasn’t supposed to work but Williams made it watchable. He was magnetic, an actor who had a desire to connect with his audience through any means necessary.

In the end, Williams will often be remembered for his work in three films and for good reason.

Sure, Mrs. Doubtfire can sneak in there but those three are the cornerstones of his long reaching career. He also dueled with Al Pacino in Christopher Nolan’s Alaska thriller, Insomnia. He played Teddy Roosevelt in the Night at the Museum films. He was The Fisher King. The voice of a genie in Aladdin. The doctor in Hugh Grant’s Nine Months. The outrageously funny host in The Birdcage.

When it came to Williams, diversity in the roles he took wasn’t just a factor in his career, it was a necessity. He aimed to try different things and thrill you in different ways. For the moviegoers who hate actors playing the same role over and over, Williams was the opposite. He challenged himself all the way down to the very end. The whole family could enjoy his work.

It’s just so sad that in the end, the actor felt a huge gushing pain in his own life so badly that he chose to end it. Close the curtain early. Stop the show. I wanted more and so did others. I didn’t lie awake at night waiting for another Williams gem, but I was confident in the way the actor could surprise me.

I’ll never forget his character sitting on that park bench, which has now become a memorial for fans, in Good Will Hunting. Looking at Matt Damon’s character Will and slowly healing the kid. I’ll never forget his character, Sean, telling Hunting about his late wife and how he ditched a World Series Boston Red Sox game to go “see about a girl”. That movie will play well for decades and Williams’ performance will always be the anchor in its genius.

Do yourself a favor tonight and watch a Williams film. Skip the sequel, reboot, remake, and latest horror adventure at the cinema and stay home. It doesn’t have to be a classic film from the Williams anthology. Jumanji(which ironically enough is getting a sequel soon) is a great family film. For a couple needing a quiet night of escapism, take a shot with Cadillac Man or Awakenings, both signature Williams gems. As is the case with anybody after they pass, instead of mourning them, celebrate their life and their work.

The best and most endearing thing about the movies is they never die and are accessible right next to you on your smart phone or neighborhood resting DVD player. Decades later, they are right there waiting to be watched.

While it is brutally sad Williams chose to exit stage left too early, his greatest hits will be with us forever. Take a couple hours tonight and spend it with Robin Williams. I guarantee he’ll make you laugh and cry all at once.