Let me introduce this new round of action:  Since I started blogging to a pack of buddies via an email blast over 10 years ago, I have always liked firing out a post on a 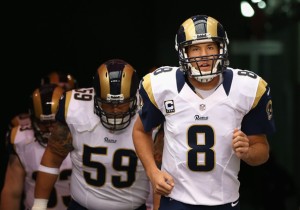 wide range of topics.  I’d call it “The Buffa Bullet Round” or “A Buffa Blast”. Bullet points, quick and smooth, about different things. One-topic articles are great but sometimes, firing away on a wide range of things can make for a fun read. On a radio show, they do the same thing. Over the course of the 2-3 hours, a host goes over a range of topics offering his take. Here is my first dispatch/bullet round, STL sports talk.

That’s all I got. I can’t wait to watch the United States Of America’s hockey team take on Sidney Crosby and fellow Blues Alex Pietrangelo and Jay Bouwmeester in the semifinals game on Friday at 11 a.m. Central Time. Book it folks. A gold medal for the American team could create a unique set of thrills here back home.

Thanks for reading this bullet round.  I hope you enjoyed it.